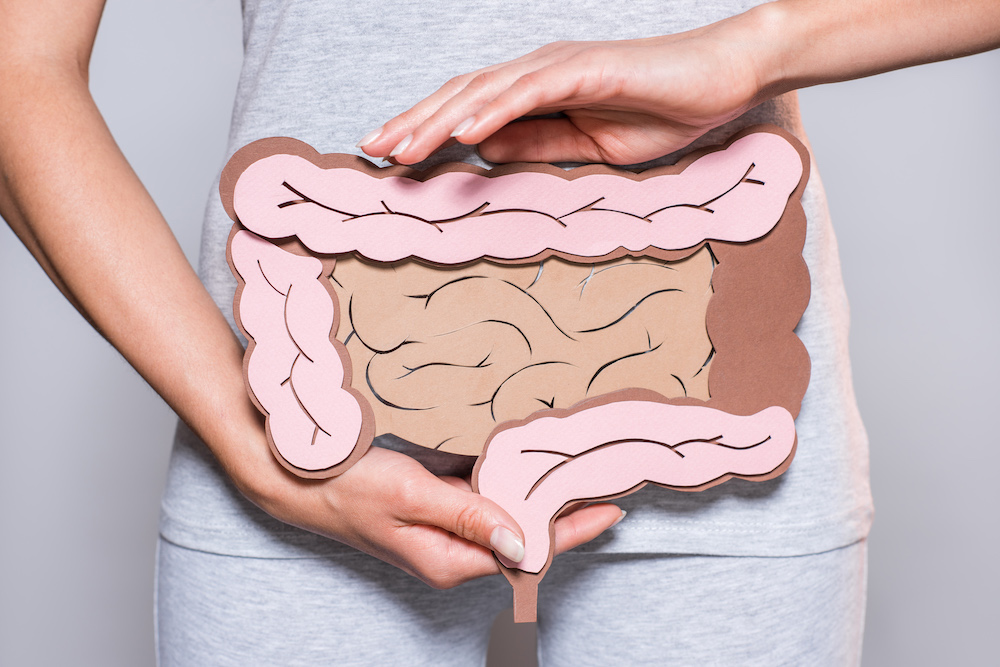 Colorectal cancer is the third most common type of cancer in both men and women, and is the second leading cause of cancer death after lung cancer.

Many colorectal cancers can be prevented through regular screening, such as colonoscopy, as polyps found during screening can take as many as 10-15 years to develop into cancer. When colorectal cancer is found at an early stage before it has spread, the 5-year relative survival rate is about 90%, compared to only 11% for those diagnosed with Stage IV cancer. 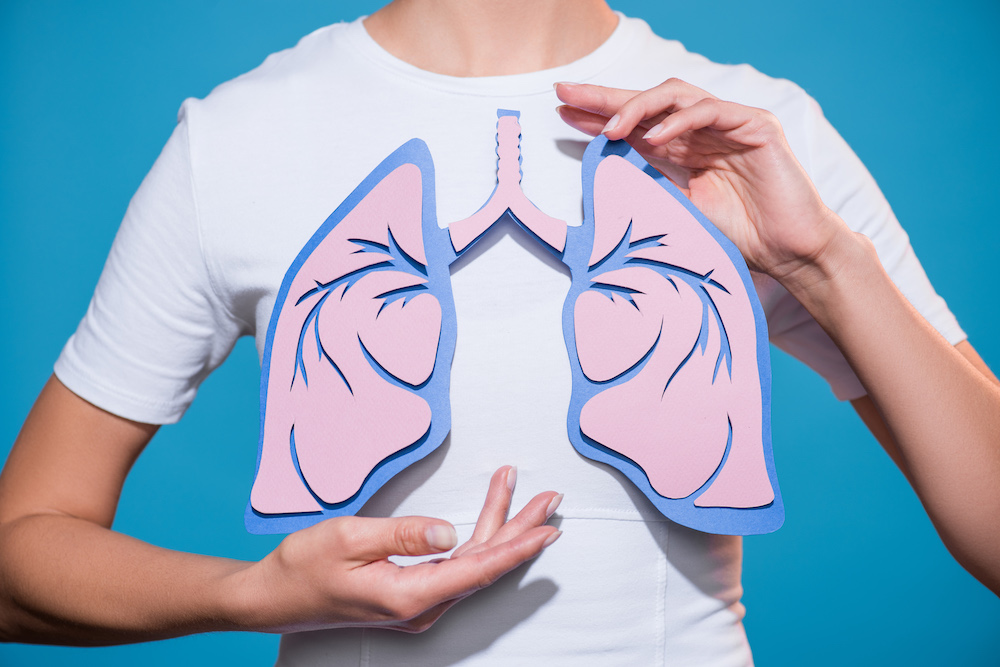 Lung cancer is the leading cause of deaths due to cancer for both men and women, in New Jersey and in the nation as a whole, with about 9 out of 10 people with lung cancer dying from the disease. This is in part because it is often not diagnosed until after it has spread outside the lungs, making early detection incredibly important.

More than 8 out of 10 lung cancer cases in the United States are from smoking, so the most effective way to reduce your lung cancer risk is to quit smoking. Smokers who quit before age 40 reduce their chances of dying from a smoking-related disease such as lung cancer by about 90%, and those who quit between 45-54 reduce their risk of dying by about two-thirds.